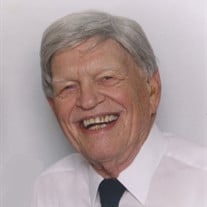 The family of Hubert Henry Forbes created this Life Tributes page to make it easy to share your memories.

HUBERT HENRY FORBES
A LIFE OF LOVE, SERVICE, and GRACE

Send flowers to the Forbes family.