During the 1930's Depression, A. C. Sanders and his wife Lena established Sanders Funeral Home in its present location at 1420 Main Street, Lubbock, Texas. In the late 1930's, the Sanders' sons, Gordon, Cecil , Loyd , and A. C., Jr. became involved in the business as the entire family worked to build a strong, reputable funeral home serving the West Texas area.

For over 80 years Sanders Funeral Home has provided dedicated, compassionate care for families they have served. Our internet site reflects our continued commitment to bringing ease of access to those in times of need. Four generations of our family have served the Lubbock and West Texas region and we appreciate the opportunity to lessen the burden that families can have.

TAKE A STROLL BACK IN TIME AS WE PRESENT TO YOU A GLIMPSE OF OUR HISTORY THROUGH A VARIETY OF NOSTALGIC PHOTOGRAPHS. 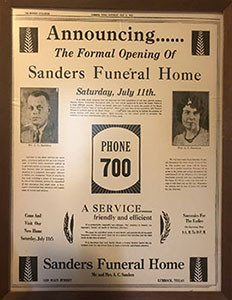 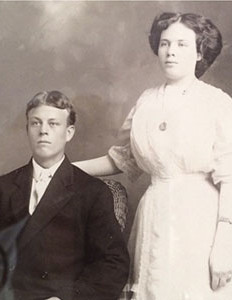 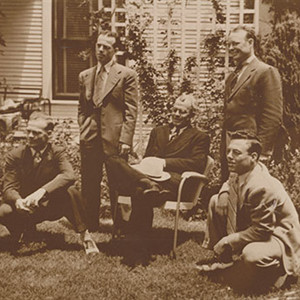 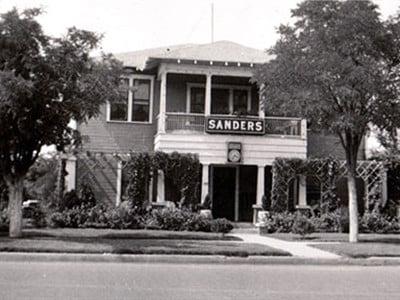 Interior of funeral home in the 30's 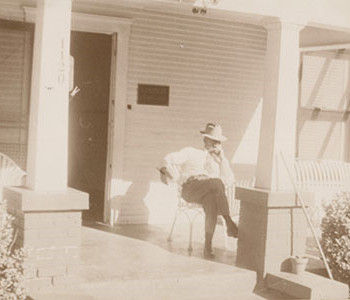 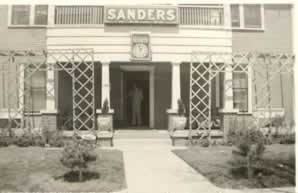 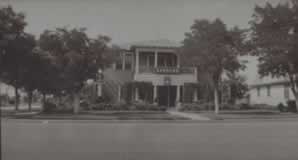 This Photograph was used for “Sanders in the Thirties” an Oil Painting by Lubbock Artist Robert Chennault, Which Can Be Seen in Our Lobby 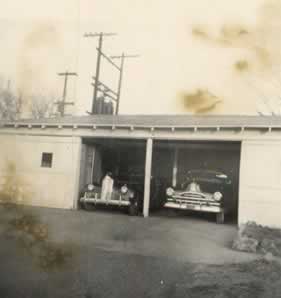 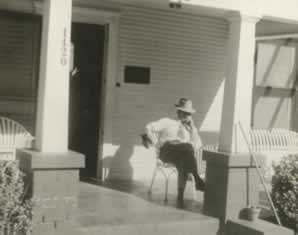 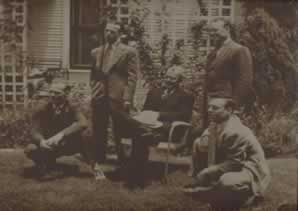 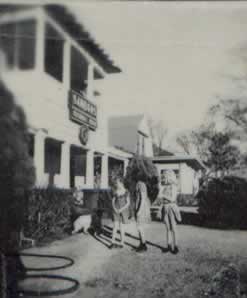 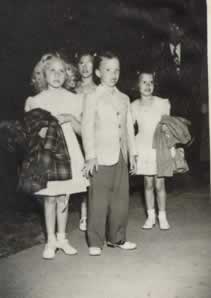 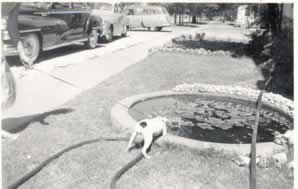 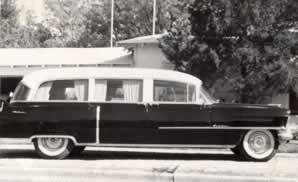 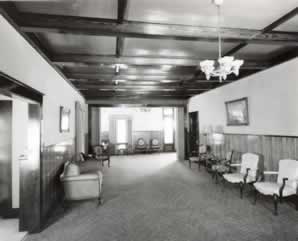 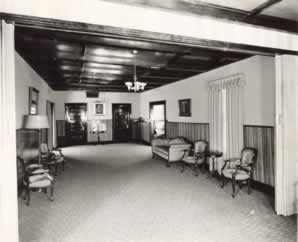 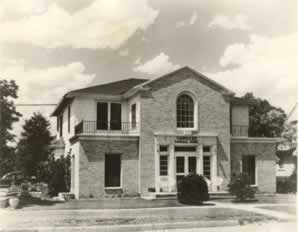 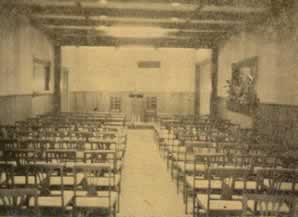 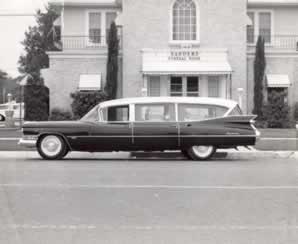 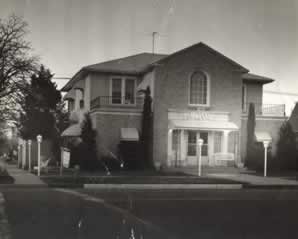 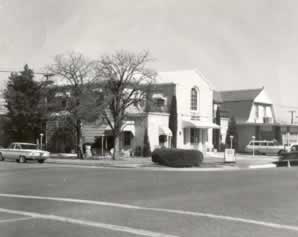 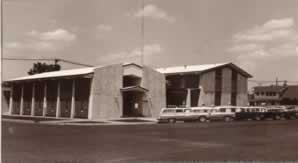 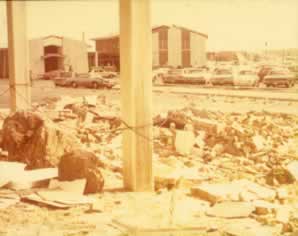 On May 11, 1970, a tornado hit Downtown Lubbock. Sanders Funeral Home was moderately damaged with broken windows and roof damage. 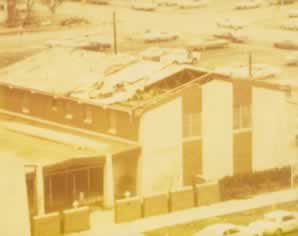 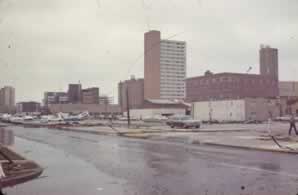 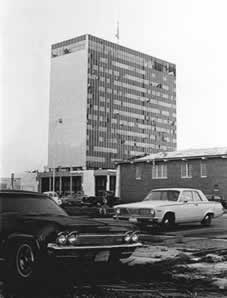